YOUR PEACE OF MIND 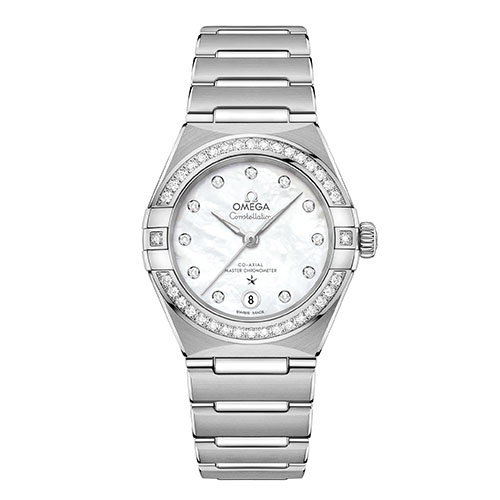 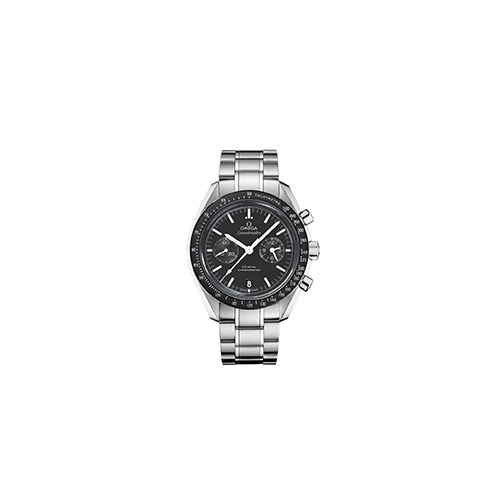 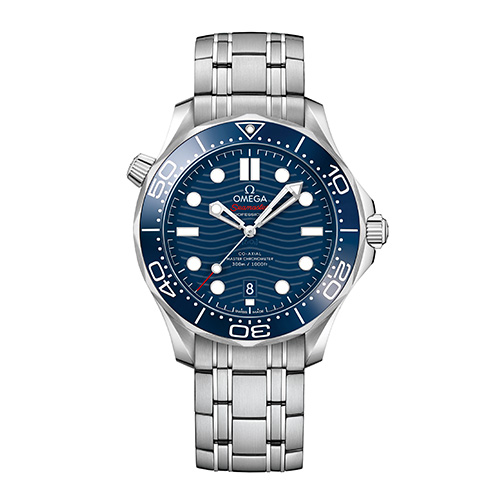 Omega Watches are relatively new to the world of high-end timepieces, but that has yet to stop them from establishing themselves as one of the world’s most trusted and leading watch designers. Their recent achievements have moved them forward and allowed develop a reputation for quality craftsmanship and ongoing ingenuity.

OMEGA WATCHES STAND THE TEST OF TIME Omega SA, the luxury watchmaker has been making their brand of watches since the 1800’s. The timepiece of choice for a number of notable names throughout history, Omega Watches were selected by NASA and famed astronaut Buzz Aldrin and was the first watch to make it to space. Omega watches have also been selected as the official watch of the Olympic Games since the 1930’s and have risen in popularity due to their connection to the famed James Bond films.

PREMIER TIMEPIECES Omega prides itself on being the world’s leading watch manufacturer and pushing the limit by continuing to provide the highest quality timepieces in the industry. They lead the way in creating precision technology and design and have mastered the ocean’s depth and space with their innovative and ground-breaking anti-magnetic Master Co-Axial mechanical watch movements.